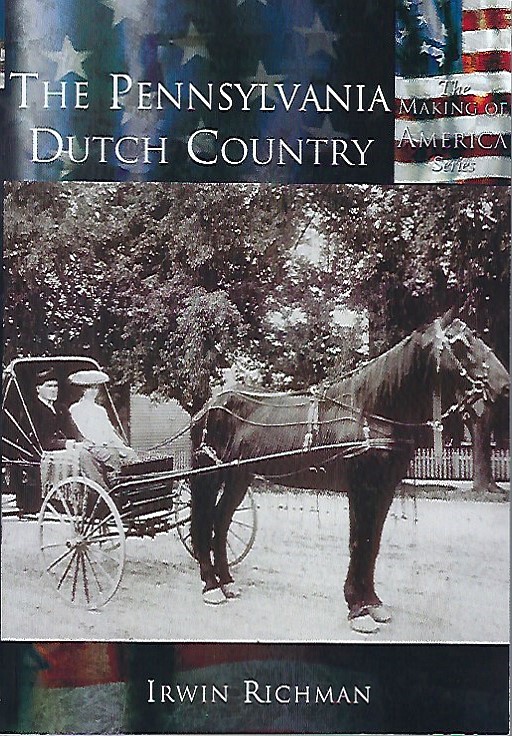 Taking the name Pennsylvania Dutch from a corruption of their own word for themselves, “Deutsch,” the first German settlers arrived in Pennsylvania in 1683. By the time of the American Revolution, their influence was such that Benjamin Franklin, among others, worried that German would become the commonwealth’s official language. The continuing influence of the Church peoples-the Amish and Mennonites and others who constitute the still-vibrant Dutch culture-can be seen today in icons of Americana from apple pie to log cabins.