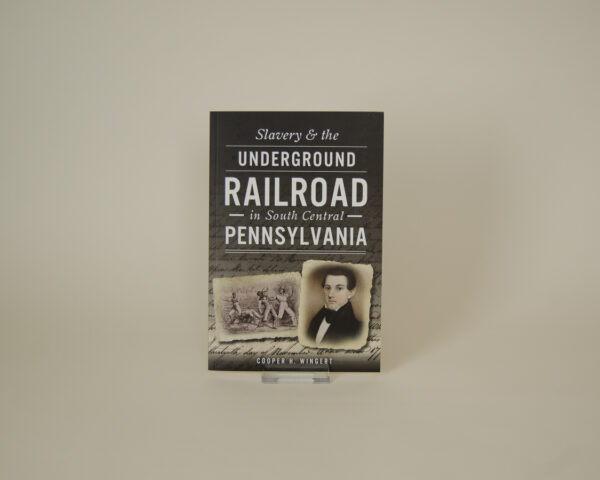 Much like the rest of the nation, South Central Pennsylvania struggled with slavery. The institution lingered locally for more than fifty years, although it was virtually extinct everywhere else within Pennsylvania. Gradually, antislavery views prevailed. The Appalachian Mountains and the Susquehanna River provided natural cover for fleeing slaves, causing an influx of travel along the Underground Railroad. Locals like William Wright and James McAllister assisted these runaways while publicly advocating to abolish slavery. Historian Cooper Wingert reveals the struggles between slavery and abolition in South Central Pennsylvania.