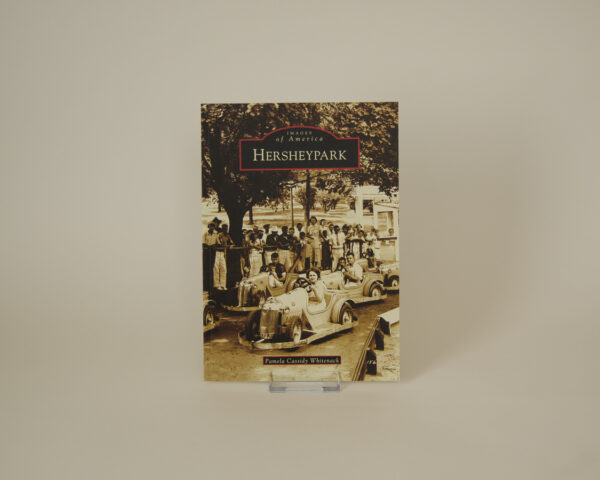 A well-known destination for family fun and amusement, Hersheypark has entertained and engaged visitors for more than 100 years. The park was an important part of Milton S. Hershey’s plans for his new model industrial town, built for the workers of the Hershey Chocolate factory. In 1903, even before the factory was completed, he set aside land to be used as a park for picnics and family outings. While originally established as a community park, it soon developed into an amusement park as thousands of people flocked to Hershey each year to visit the chocolate factory and model town. This book portrays the origin of Hershey Park, its development as a trolley park, and its successful transition to Hersheypark, a themed amusement park, at a time when many traditional parks faltered and failed. Through period photographs and engaging narrative, Hersheypark explores the growth and development of the park; the vision of its founder, Milton S. Hershey; its successes and challenges; and how the park endured and transformed itself to become one of the East Coast’s leading entertainment destinations.